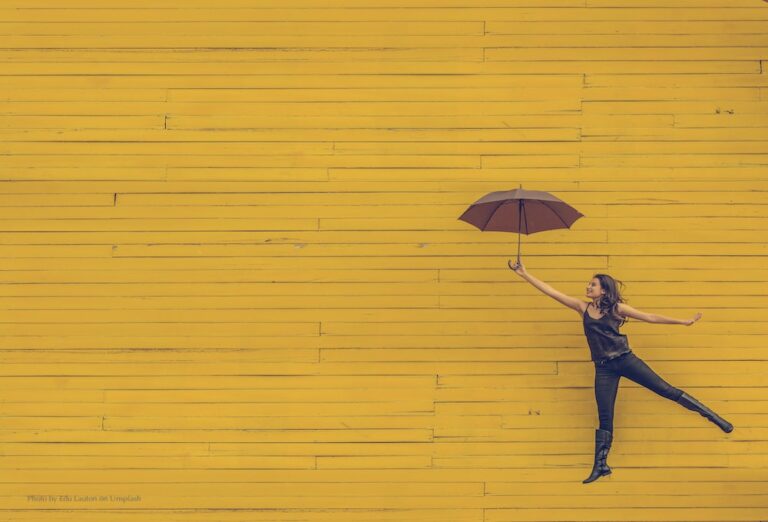 For a station to reach and sustain its full fundraising potential, it must make smart investments in talent and programming, and create strategic growth in all areas of fundraising.

While overall listening to broadcast radio is down across the country, WBEZ increased its own share of listening by 13 percent over five years. This was achieved with a disciplined approach toward programming, promotion and positioning. The station revised its program mix to ensure it was more “on the news” each day, and strategically encouraged a daily listening habit on the radio and smart speakers.

Individual giving can only be as strong as the loyalty of the audience, and the strength of fundraising starts with listening.

We often find ourselves raising revenue on short, urgent cycles that take energy away from the pursuit of bigger-picture strategy.

Stephenson emphasizes the value of shoring up stable sources of revenue, especially at smaller stations. “Look around at what other stations are doing and figure out what’s your quick win,” She urges. Participation in Greater Public’s Benchmarks gives stations just such recommendations using individualized station data and peer comparisons to other similarly-sized organizations.

WBEZ increased its number of sustainers by 89% over five years. Today, 64% of the station’s givers are sustainers, putting the organization in rare company across public radio. The increase came as a result of deliberate sustainers-first messaging, but also with a balanced view of why people give.

“Some people want to support the service and give back to the community,” Stephenson explains. “That’s a philanthropic mindset. But others have a more transactional view. They’re responsible and they pay for what they use.”

WBEZ includes both kinds of messaging in new member campaigns, and then focuses on exposing the transactional donors to the organization to develop their desire to be a part of something larger than themselves.

WBEZ has nearly  doubled its major giving staff over the past five years while pursuing growth in major giving. Building a major donor pipeline is the backbone of the program’s success.  The Chicago Public Media development team has been able to build a sophisticated major giving program, effectively leveraging the Board of Directors and applying best practices.

You Don’t Have to Do It All Yourself

WBEZ’s underwriting program has grown 18% since FY15 when the station had a limited sales infrastructure, but that’s not because they built one at the station. Instead, they outsourced their corporate sponsorship efforts to Market Enginuity. The relationship has been successful, resulting in one of the strongest sales periods  right before the COVID-19 pandemic caused widespread underwriting disruptions. Throughout the pandemic, WBEZ’s corporate support team has reached out to new business categories to help expand their client base, the goal is to build an even stronger program when businesses that have had to halt their support can come back.

How to Make the Case to Add Staff

We know that it takes money to raise money, so how does a station make the case to add fundraising staff to its shop?

“Use small wins to point the way,” recommends Stephenson, and shares an example: “We knew that our email fundraising was underleveraged. We ran several successful email campaigns and went to [then-CEO] Goli [Sheikholeslami] to say, ‘if we did this, imagine what we could do with a full  team.’ We demonstrated small successes that showed our potential.”

As a result of these efforts in all areas of fundraising, WBEZ’s total net fundraising revenue is a staggering 18 cents per hour of listening, putting them comfortably north of the 90th percentile of all of the stations measured in Greater Public’s Benchmarks. And there’s simply no one better at converting listening to givers and to net revenue in membership and mid-level giving.

WBEZ’s success didn’t come overnight, they made strategic business decisions that led to expanded revenue, which built capacity to keep adding staff and trying new things. By focusing on the specific expectations of their listening and reading channels, and understanding how to communicate with them, they are building not only a philanthropic institution, but a media organization that better serves its community. 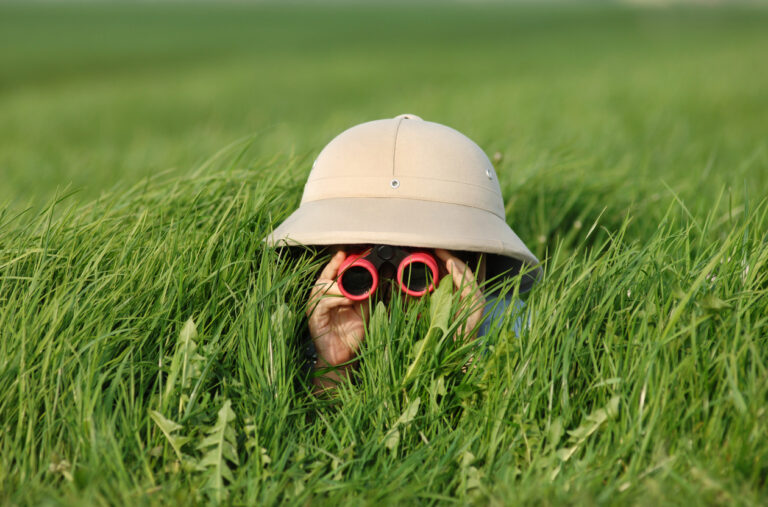