As the longest-serving CPB president and CEO, Pat Harrison has elevated public media’s role in education and journalism and advanced public media in three important areas: Digital innovation and acceleration, Diversity of content and talent, and Dialogue with local communities through public-private partnerships.

Wes Moore, author of the New York Times Best Seller “The Other Wes Moore” and CEO of Robin Hood, one of the largest anti-poverty organizations in the nation, Wes is an advocate for public media. For more than a decade, he has worked with public media projects, including the American Graduate and Veterans Coming Home initiatives, and served as host and executive producer for the PBS special “Coming Back with Wes Moore.”

Watch the full remarks from six luminaries who share a love for public media: 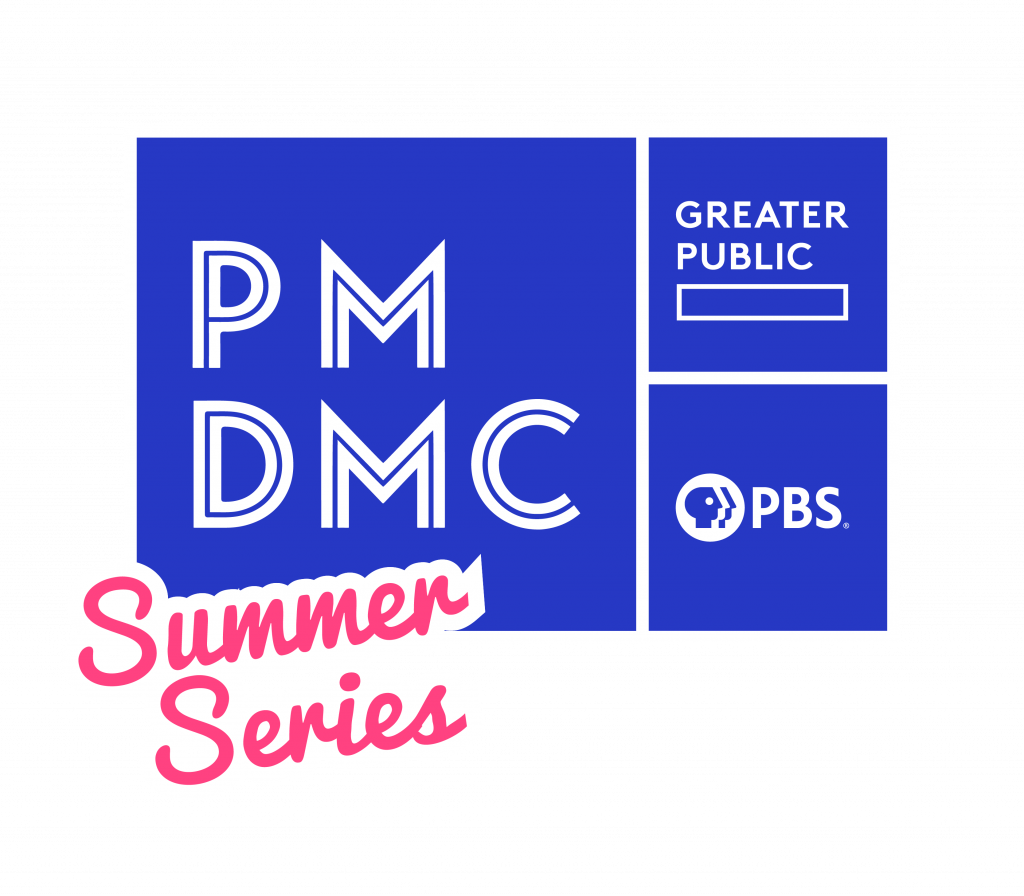