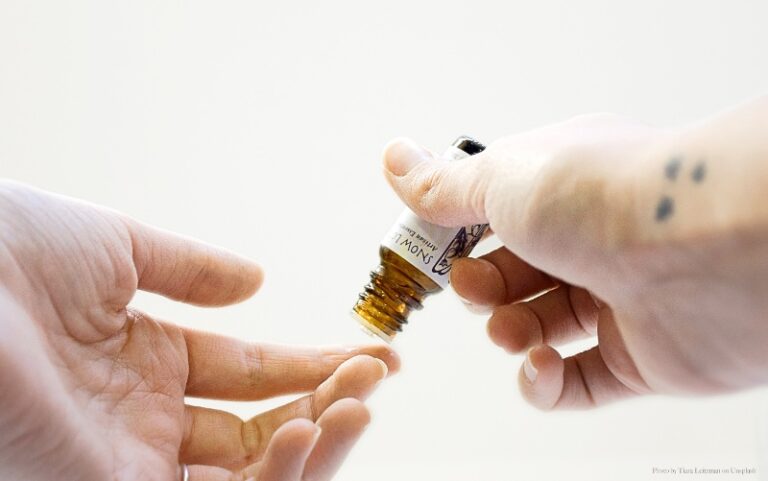 On Thursday, January 20, 2018, President Trump signed the Agriculture Improvement Act of 2018, better known as “the farm bill,” into law. In doing so, a small subset of cannabidiol (CBD) – a product derived from cannabis that has been promoted as non-intoxicating and has become trendy as a “wellness” product – has been legalized.

This newly-signed law creates a small exception for hemp (with tetrahydrocannabinol (THC) concentration of 0.3% or lower) to be grown without violating the Controlled Substances Act if the grower receives approval from a state, Indian tribe, or the United States Department of Agriculture (USDA) and follows the applicable regulations.

However, the Food and Drug Administration (FDA) has not changed its position that CBD is not an approved food ingredient, food additive, or dietary supplement.

The FCC has generally warned stations not to advertise or accept underwriting for “illegal” products and underwriting messages are protected by the First Amendment only if related to “lawful activity.”

This change means that some CBD non-food products derived from low-THC industrial hemp will be legal under federal law and stations interested in accepting underwriting from companies with CBD products would face significantly lower risk.

If you’re approached about underwriting for a CBD product or have other marijuana related questions, it would be wise to check with an attorney. 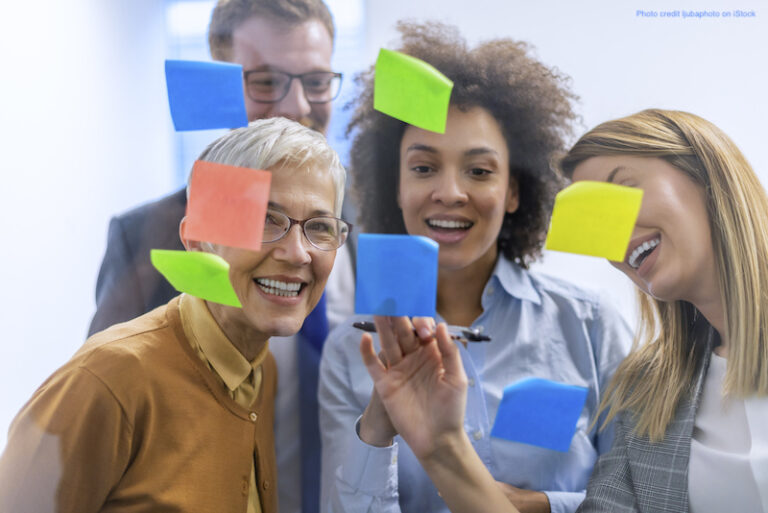 May 2, 2022 by corporate support colleagues & Laura Landress
in Corporate Support 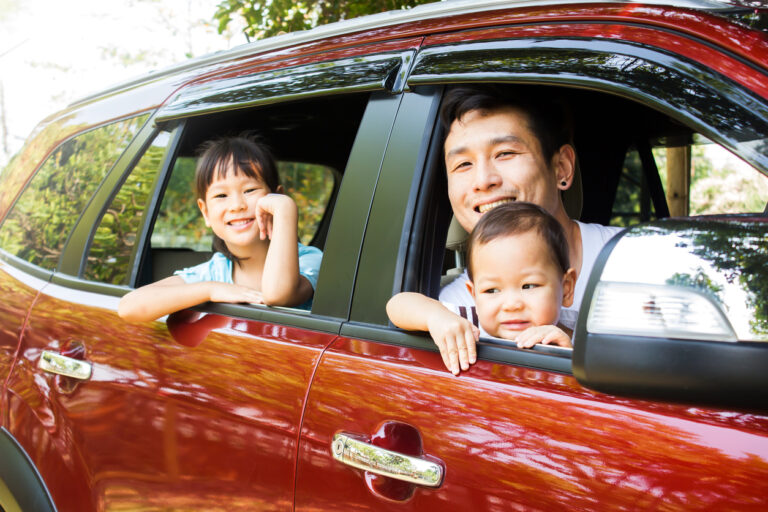 Five Ways to Position Your Station to Automotive Sponsors 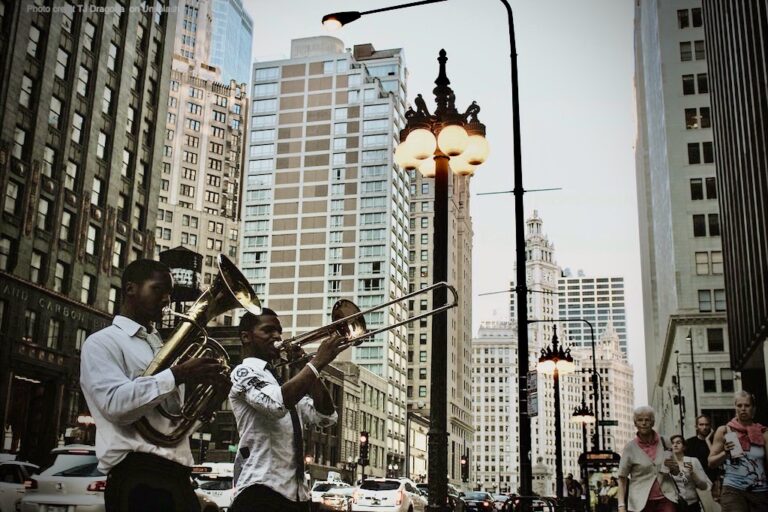