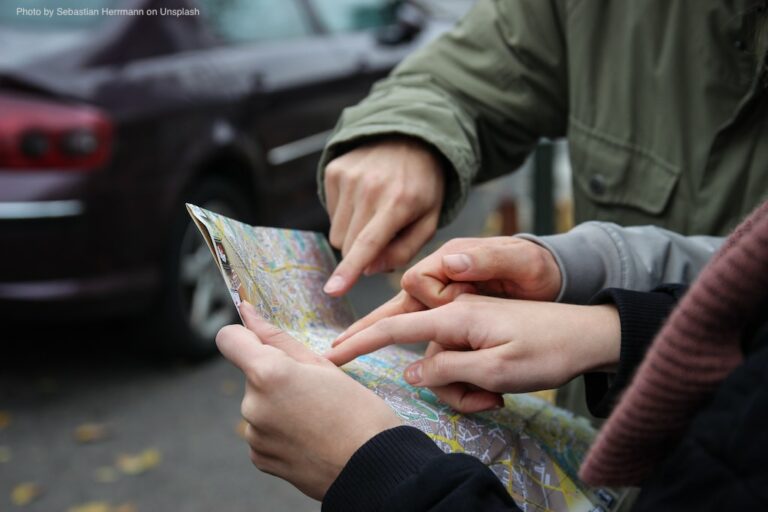 Winning the 2020 Benchmarks for Public Radio Fundraising Award is no easy feat, yet NHPR did just that with a little grit and plenty of perseverance. The big takeaway? Pay close attention to Benchmarks and you, too, could win the coveted honor next year.

In 2017, NHPR brought in Deb Turner as its development director, with proven experience in building both major gifts and membership programs–and a strong believer in Benchmarks.

Turner immediately went to work tracking Benchmarks. It helped her determine where the gaps were, including areas in which NHPR hadn’t been performing well, particularly in the areas of major gifts and sustainers.

“We knew we were underperforming,” observes Turner. “Using the Benchmark tool, we were able to identify what to prioritize and invest in.”

The first step Turner took was to devise a multi-year staffing plan with revenue projections. For, as she says, in order to build opportunities, you have to invest in staff.

“I decided one of my first objectives was to get and hire good people and retain them for as long as I possibly could,” she says. “Because that leads to growth. We needed to stabilize the staff so we wouldn’t experience spikes and valleys in fundraising. We wanted to deliver our efforts in a very consistent way and achieve results.”

These decisions proved critical to NHPR’s success overall. Add to that, Turner’s years of experience in public media fundraising, which helped her see the benefits of hiring staff from other sectors, such as museums and libraries. The way Turner explains it, she already had the public media background, and knew that going outside the system would bring a greater breadth of experience to her team—people with fresh ideas. The results were a win-win for NHPR, and relying on Benchmarks helped her to advance her plan.

“Not every station participates in the Benchmarks program,” states Turner. “But we do and have done so consistently. We have years and year’s worth of data and years and years worth of our colleagues’ data that we can review. By examining the data and seeing growth patterns, you really get a good sense about who’s doing better than you. You can phone them and ask, ‘How are you doing this?’ That’s what I did.”

One of Turner’s first hires, Sarah Alger, whose last position was at the Newberry Library in Chicago, has been at NHPR for nearly four years. As Director of Major & Planned Giving one of her first priorities has been to raise the bar on major gift donors, including the number and size of donations. Adding a personal touch to NHPR’s fundraising efforts also helped.

“Our major gifts team consists of Sarah Alger, Cindy Stewart as our Major Gifts Officer, and Crystal Czaja, Development Associate for Grants and Operations,” says Turner. “As of year three, we are starting to see results from building out a classic major gift program, getting to know our donors and discovering what they’re passionate about, through events, personal outreach and impact communication. We then share with them the things we’re doing that address those passions, and offer opportunities to support those initiatives directly. We also do a lot of stewardship, including highly personal touches, a custom monthly e-newsletter and a print newsletter for our Leadership Circle donors. We want to let our donors know how their gift is helping our station do its work.”

“Among the first things that we did,” Turner says, “was focus on building our Leadership Circle – donors who give $1,200 per year or $100 per month. In FY 2018, the Leadership Circle increased by 10 percent. In FY 2019 it rose by 14 percent and for FY 2020, it increased again, this time by 20 percent. Our revenue programs maintain a 6% growth rate every year. Our membership program also has been very strong, being a top performer and maintaining a top growth rate. That’s contributed to the big jumps in major giving as they’ve woven major giving messaging into their work as well. I’ve told our membership team that if they can get every member to be a Leadership Circle donor, they would have a huge success.”

“What isn’t reflected in the Benchmark reports is the success we’ve seen among major donors who support station initiatives, such as podcasts and project support for specific content initiatives,” explains Alger. “Careful, strategic planning has resulted in a huge increase in contributions to this effort. We’re also asking donors to make multi-year gifts for specific programs, such as our environmental reporting initiatives.”

In growing its fundraising program, NHPR has faced some challenges.

“The challenge at every station is supporting the station’s financial needs,” observes Turner. “Almost 95% of NHPR’s operation comes from our community. We have to rely heavily on them. On top of that, we are an ambitious station with probably the largest newsroom in the state. We feel strongly that local news and information is important to our future and we want to invest in that. In FY20, when our overall annual unrestricted major gifts goal was $942,000, we actually raised a total of $1,067,000.”

“Membership has also been a growth area for us. Starting in 2016, we really dove into building a strong sustainer program. Those things take time to build. We are now at about 60 percent sustainers and our goal is to get to 80% sustainers over a period of two to three years,” says Turner.

In 2019, Genevieve Andress was hired as Membership Director. Her previous membership experience was at the Appalachian Mountain Club. Today, she is thankful for all who contributed to their Benchmark achievements.

“I think of the unsung heroes on our team,” reflects Andress. “The ones who know how to effectively plan and execute an on-air fund drive. That’s how we’ve grown the sustainer program. Beth Szelog, who has been in the development office the longest, is our guru around fund drives. And we have to credit all the good customer service from our development operations and gift entry folks, Lisa Young and Brianna Duncan who are the ones doing our customer service so they’re having conversations with our members and doing all those little things that make the program successful, keeping the database up to date so we can effectively solicit people and stay on top of keeping our sustainers on board. I think that’s the foundation on which a lot of what we do rests. Deb is a strong vice president and that’s really helped, too. For membership to have this kind of stability is invaluable.”

Sarah Alger, filled with gratitude for the work they’ve been doing, observes, “We had doubts at times, but Deb’s a very steady presence. It’s been a lot of fun to transfer the skills I developed in other sectors, and it wouldn’t have happened without Deb’s vision.”

She pauses for a moment, then adds, “Thank you to our donors. They’ve really come through. It’s so nice to work in a sector where you don’t have to explain why it’s important, because our audience listens and they get it.” 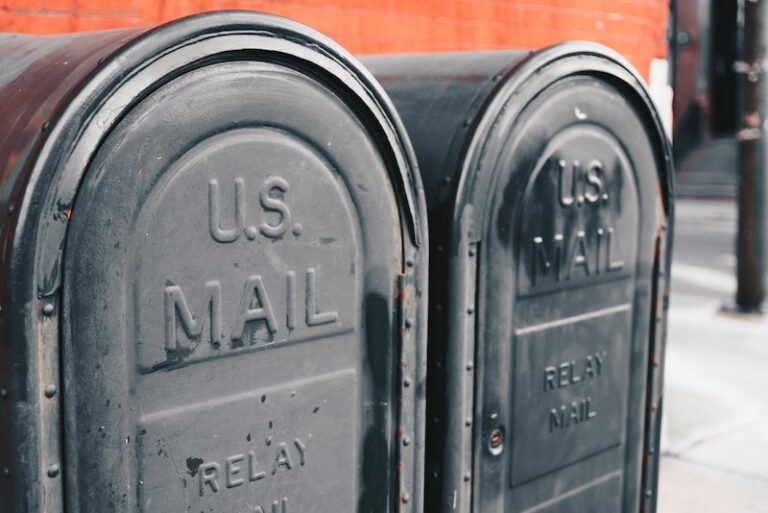