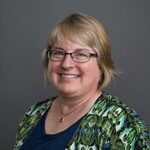 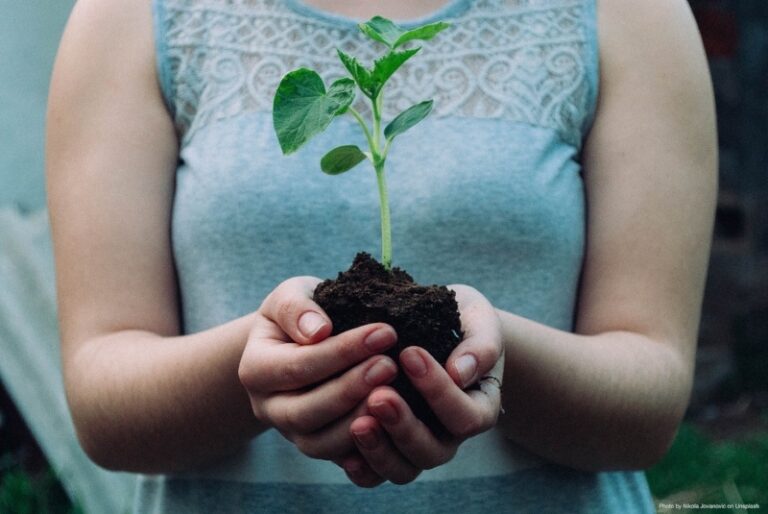 For most news stations, and a solid percentage of music stations, significant gains in new donors were achieved in the wake of the 2016 election. An increase in new donors may occur again during future election cycles or as a result of political news. There’s no doubt that unbiased, public-centered, truthful news is an utter necessity today and will continue to be so in the years to come. Likewise, access to the respite and inspiration that music and culture bring to our lives feels particularly potent for our need to re-connect with our shared humanity.

Of course, an influx of new donors is never something to be taken for granted. Now is the time to get to work stewarding your newest members:

It’s also important to know that, for years, stats on new single-gift donor participation in a second year are not good.

If donors haven’t been converted to sustainers by their one-year anniversary, chances are that more than half of these donors will not return for a second year, leaving your station back at the expensive starting point of filling your membership ranks through more acquisition efforts.

Add to this the fact that the more urgent and crisis-oriented the initial fundraising is (and some public radio fundraising was VERY urgent post-election), the lower the retention tends to be.

That’s why a first year of strong cultivation matters so much.

However, whether your organization was a perfect steward of this initial generosity or not, the next four months are what matter now.

As you move forward to retain as many of these donors as possible, be sure to employ these do and don’t strategies for action to achieve the greatest possible success:

Rapid circumstantial gains in a program are exciting. They present new opportunity and can help an organization grow to new heights of impact. But only if the gains can be retained and built upon.

There is much work to do in the months ahead to help secure an even stronger future for public radio. Onward! 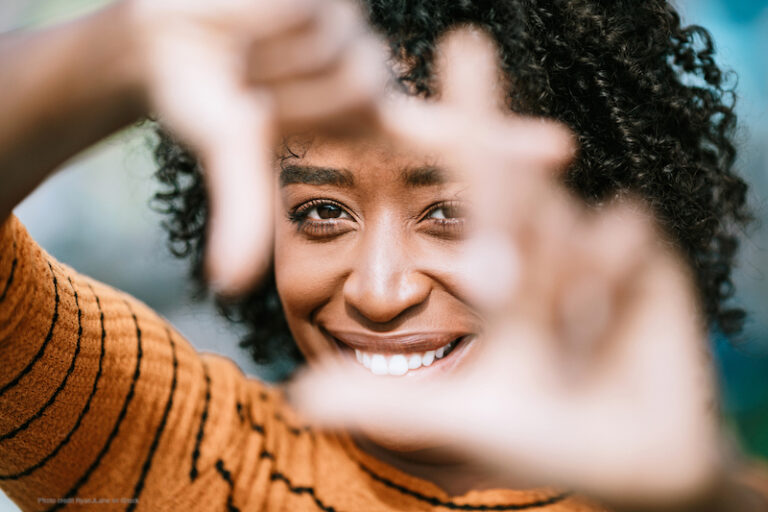