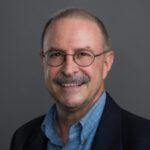 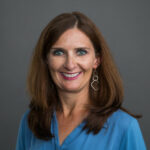 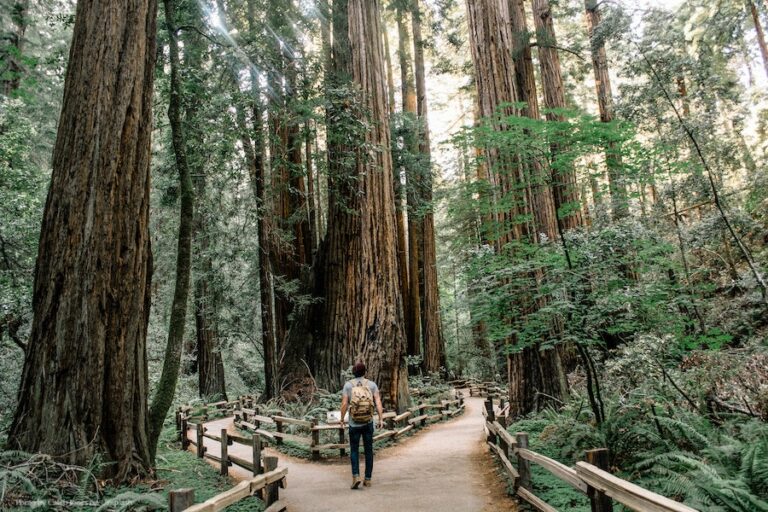 At Greater Public we get many questions about FCC copy regulations, and sometimes those questions actually relate to station policy rather than the FCC guidelines themselves. But which guidelines are enforced by the FCC and which are ones restricted by individual station policy may surprise you.

Test your knowledge about a few of these rules with the questions below.  Are these FCC restrictions or are they implemented by the public media station or its university (or other licensee’s) policy?

1. Is it ok for a nonprofit underwriter to mention their own calendar year-end or other seasonal fundraising campaign?

2. Are there special provisions for nonprofit underwriters?

3. Can factual statements of awards be mentioned in a credit?

4. Are announcements for alcohol, and tobacco, and/or e-cig/vaping companies allowed?

And now for the answers and explanations:

1. Are there special provisions for nonprofit underwriters?

Yes, the FCC allows announcements that promote the activities of other nonprofits. The caveat is that these announcements cannot “substantially interrupt or suspend regularly scheduled programming or constitute ‘joint fundraising’.”

It’s important to remember, however, that nonprofit groups are subject to the restrictions regarding political and advocacy announcements, and that the FCC exemption for nonprofits applies only to the promotion of the nonprofit group or its goods, services, or facilities.

All of this said, while the FCC does permit more flexibility for nonprofit underwriters, many stations choose to apply the same rules to nonprofits as they do for their for-profit sponsors, for tax reasons (UBIT may apply) and to keep their on-air sound consistent.

2. Is it ok for a nonprofit underwriter to mention their own calendar year-end or other seasonal fundraising campaign?

Yes, this is permissible by the FCC, however many stations choose not to allow this, in deference to their own individual giving programs and fundraising efforts. This is a matter of station policy, not the FCC.

3. Can factual statements of awards be mentioned in a credit?

No. Whether or not information in a credit is factual has no bearing. The mention of an award that recognizes merit or quality is comparative in nature, and thus prohibited by the FCC.

4. Are announcements for alcohol, and tobacco, and/or e-cig/vaping companies allowed?

The FCC does not specifically prohibit announcements from alcohol, and tobacco, or vaping companies. However, stations are advised to proceed with caution in this area. Since local stations may set their own underwriting guidelines not only to abide by the FCC guidelines but also to preserve the non-commercial nature of their stations, many stations follow the following guidelines:

The laws that prohibit tobacco advertising do not currently apply to e-cigarettes because e-cigarettes do not contain tobacco. That said, legislation has been introduced that would subject e-cigarettes to advertising prohibitions very similar to those that are in place for cigarettes, little cigars, or smokeless tobacco. So, while at the moment an underwriting announcement can mention e-cigarettes (provided the spot meets the usual FCC guidelines), stations should proceed with caution.

There is one particular pitfall that must be guarded against in the case of e-cigarette underwriting announcements. Many shops that sell e-cigarettes also sell tobacco products and may even have the word “cigarette” or another prohibited product in their name. In these cases, the station may be forced to take a pass on the underwriting as to forgo the mention of the business name in the underwriting spot would potentially violate the FCC Sponsor Identification rule. There are also evolving and serious philosophical considerations given the growing evidence of vaping-related health risks. 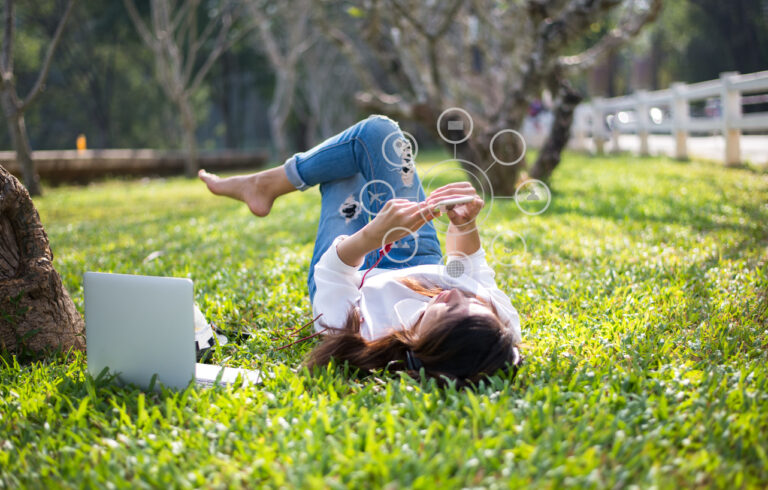 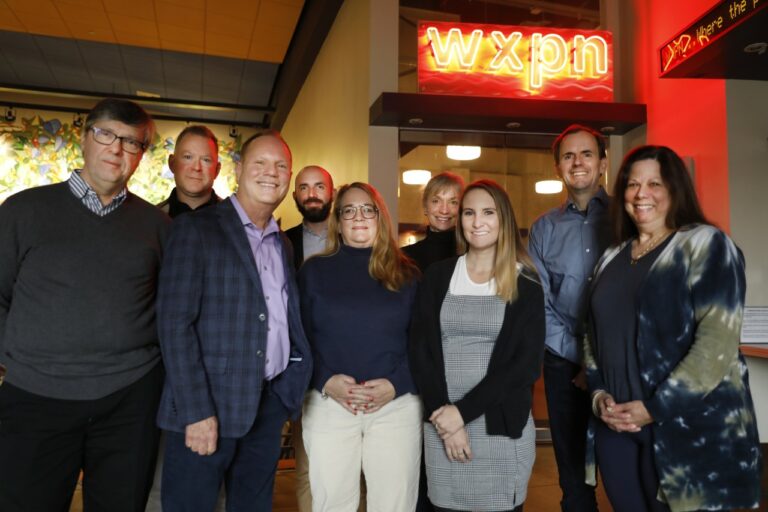 Corporate Support Practices at WXPN Built Success Through Pandemic and Beyond 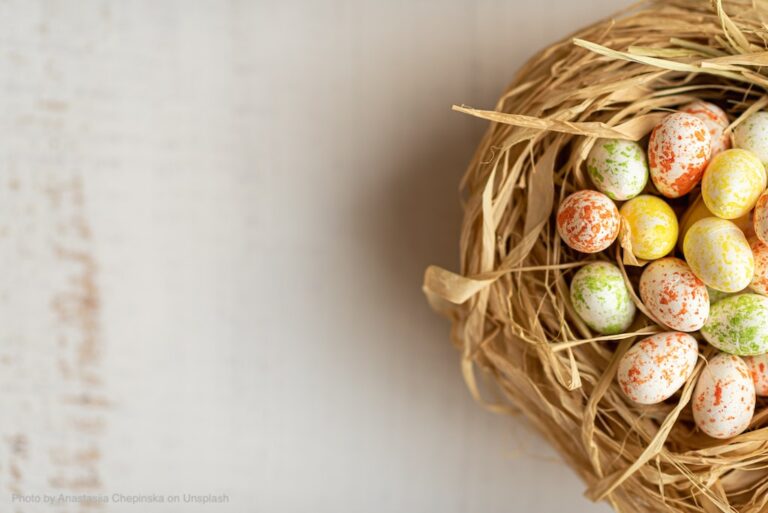