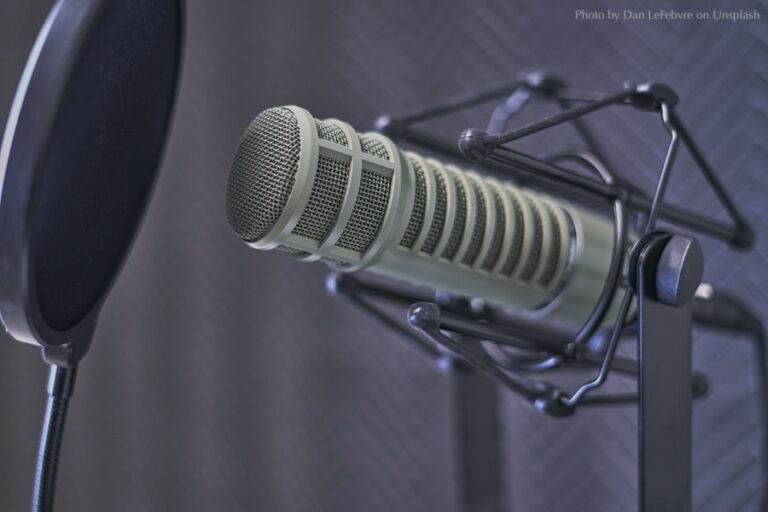 On April 1, 2020, WBUR reduced its planned eight-day spring on-air drive into a single day and succeeded in meeting its $1 million goal.

The station has some experience running short on-air campaigns, but implemented several key components to make this unusual feat a success.

1. Lead-Up to the Campaign

WBUR’s traditional spring drive was slated to begin on March 30. As the effects of the COVID-19 pandemic took hold in the Boston area, it became clear to WBUR’s Director of Membership and Campaign Strategy, Mike Steffon, and his team that the drive as originally planned would sound inappropriate and curtail the station’s ability to bring its audience essential news coverage. They made the decision to reduce the drive to a single day on-air: April 7.

On March 29, as more data had become available about the predicted curve of COVID-19 infections in their community, the team moved the drive up to April 1, just three days away. They immediately produced new audio spots, which was difficult since some hosts and most producers had begun working remotely. The station had already launched many of its digital campaign elements for the later drive date. They adjusted ads on Google, Facebook, and WBUR.org, redesigning some and repurposing others. They also ran an email campaign during this period with messaging to donors about the upcoming one-day drive.

See scripts and hear audio used before and during the drive.

They communicated early with board members in order to secure a large pool of matching money to inspire listeners to give. And the membership team worked closely with WBUR’s CEO Margaret Low and with Greater Public advisor Jay Clayton to establish the appropriate tone of the spots and the drive that would follow. Their focus was on being efficient, direct, transparent, and reflective. Maintaining this careful tone through the drive was critical to its success.

On the April 1 one-day drive, pitch breaks were much shorter than normal, about 90 seconds to a maximum of about three minutes. No extra sound, premiums, or sweepstakes were used. The “thinned-out” drive focused messaging on the essential service WBUR provides in this critical moment, and the need for support.

The messaging was fairly simple, but the production was not. The team had to remain nimble as hosts did two-way pitching from separate studios with pared-down production and engineering teams. Eighty-five percent of donations were made online, and the station relied on its tel-center instead of the usual volunteers to process gifts made by phone.

The station exceeded its original $1 million goal by raising a total of $1,016,794 from 6,963 donations during its revised spring drive. This was approximately 25% more revenue and 18% more donors than during its spring, 2019 drive.

Ultimately, it was WBUR’s audience – and the station’s decision to stay audience-focused – that made the one-day drive a success. “We trusted that our listeners would recognize how essential WBUR is to all of us and our community,” says Steffon. “[We believed] they would step up to support us.” 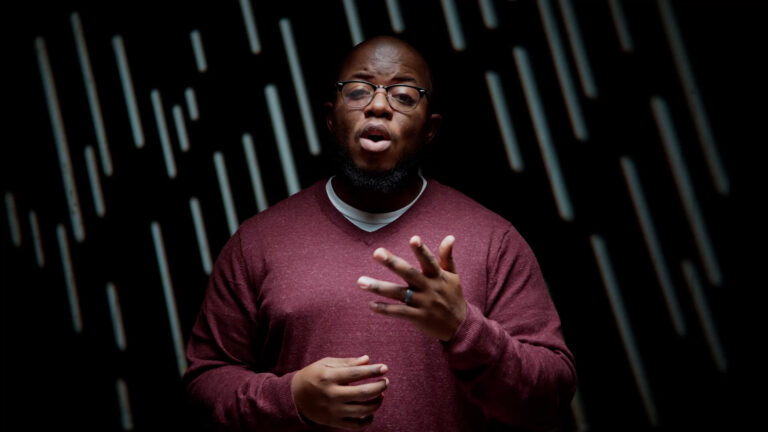 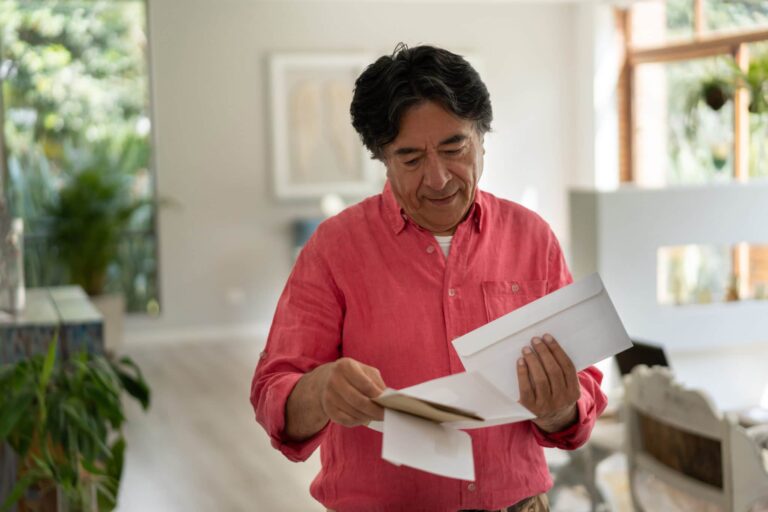