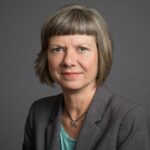 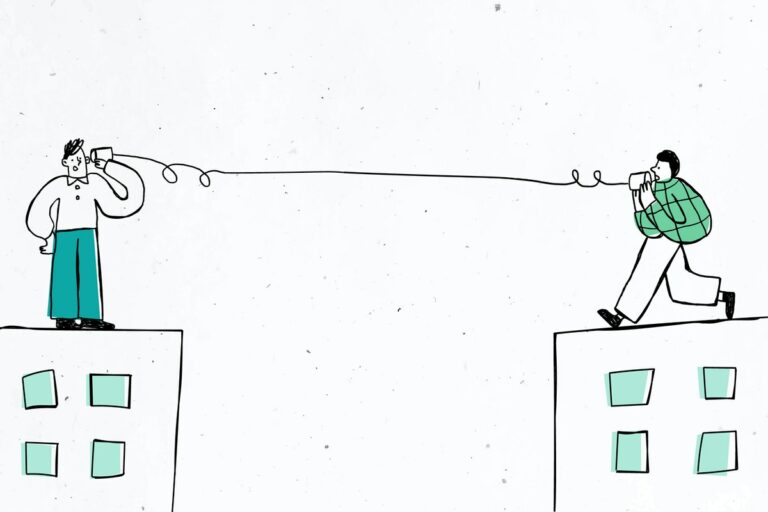 Your resources – including time – are being simultaneously crunched and stretched. Corporate sponsorship is likely underperforming, membership may be holding steady but the long term is uncertain, your licensee may be reducing support, but your community’s need for your service has never been greater.

If our industry has ever needed a path to “new” revenue, it needs it now.

I would maintain that there is substantial revenue hiding in plain sight at most local public media organizations.

Whether you have 5,000 donors or 50,000, whether you’re in a major market or in a smaller community, there are individuals that are currently supporting you with a relatively modest annual gift that have the capacity to give more – in some cases much more.

I have seen analyses of donor lists from dozens of public media organizations prepared by colleagues at Veritus Group, our partners in the Transformational Major Giving Pilot Program and Public Media Major Gift Academy. Every single one of those analyses shows the potential for dramatic growth based on Veritus’s experience with organizations large and small, across nonprofit sectors.

OK, don’t worry, I’m not going to subject you to the unhelpful “if only you’d ask” platitude. You may or may not have dedicated major giving staff, or the capacity to bring them on board, especially now.

But what better place to look for additional support than to those who have already told you they love you?

So, whom do you approach?

I guarantee that every public media organization has donors (ie. members) who have been giving for 10, 15, 20 years or more.

Which of those donors gave you a gift, of any size, over the past few months?

3. Look for upgrades and additional gifts.

Of that group, which donors upgraded to a higher giving level or gave an additional gift within the past few months?

You now have a list of some of your most loyal, committed donors, who have responded to requests for gifts in the past and signaled recently that they value what you do more than ever.

Now, how do you approach them?

Reach out to them with a phone call to say “thank you.”

No ask. Just a thank you. If they don’t pick up the phone, leave your name, title, phone number, and say “thank you” in a voicemail.

If you’re with a larger organization that has a major giving staff, let them focus on reaching out to this list, rather than a non-donor target list of high capacity folks in your community, friends of board members, past gala attendees, etc.

If you’re with a smaller organization, split up the list among the general manager, development director, and/or willing board members.

Don’t be intimidated if there are hundreds of people on the list. If three people make three calls a day, that’s 360 calls in a month.

Why add this to your already overloaded work day?

The benefit of thank-you calls has been well tested and documented by Penelope Burk of Cygnus Research, who literally wrote the book on “Donor Centered Fundraising.” Here are a few statistics about donors who receive thank-you calls:

A caveat, again from Penelope: “This is not something you should ever contract out to a third party. If you do, you will forfeit all the advantages I outlined above.” To be effective, calls must come from leadership volunteers and senior staff within your organization.

I am not saying that this is a “magic-bullet” activity. I am saying that it is an activity that will pay off in retaining donors, upgrading donors, and beginning to establish relationships with possible future major donors who have already told you they love you by supporting you.

Whatever the status of major giving in your organization, you have nothing to lose and everything to gain by reaching out to your invested donors during these extraordinary times.

Transformational gifts happen in the context of relationships, and of course relationships take time to build.

There is no better way to start a relationship than with a personal expression of gratitude during a time when a donor’s support has been critical to your mission. 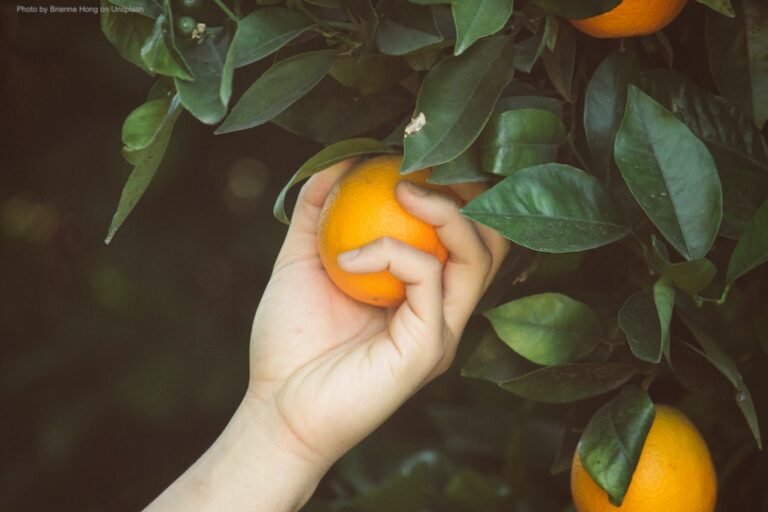 Increase in DAF Assets Are an Opportunity for Public Media Stations

December 16, 2022 by Gwen Colwell
in Major and Planned Giving 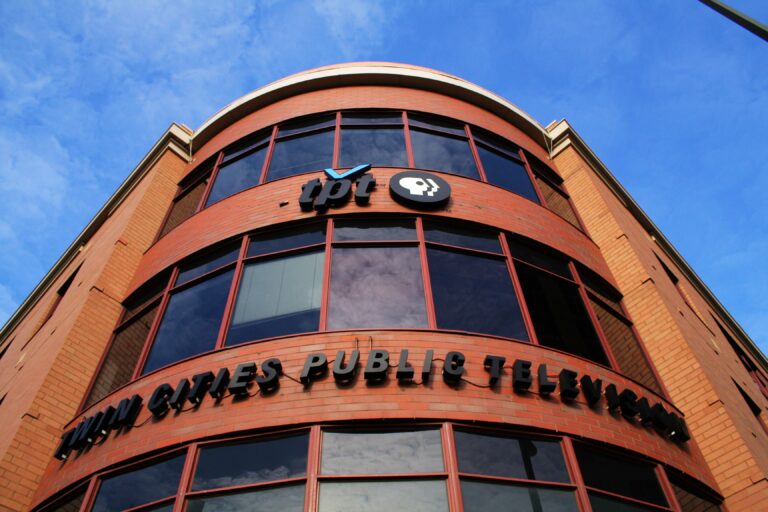