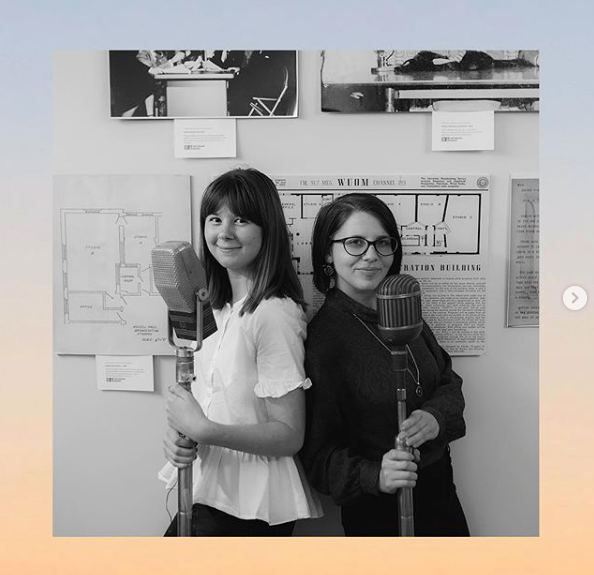 When digital director Jodi Westrick was hired at Michigan Radio, she knew her new station was excellent at telling stories with audio and website content. Her goal was to expand the reach of those stories to new and different audiences.

Westrick and her team began synopsizing the station’s reporting on the Instagram platform using single images, slideshows, and video. These Instagram posts link back to the full stories using instructions to “visit the link in our bio.” 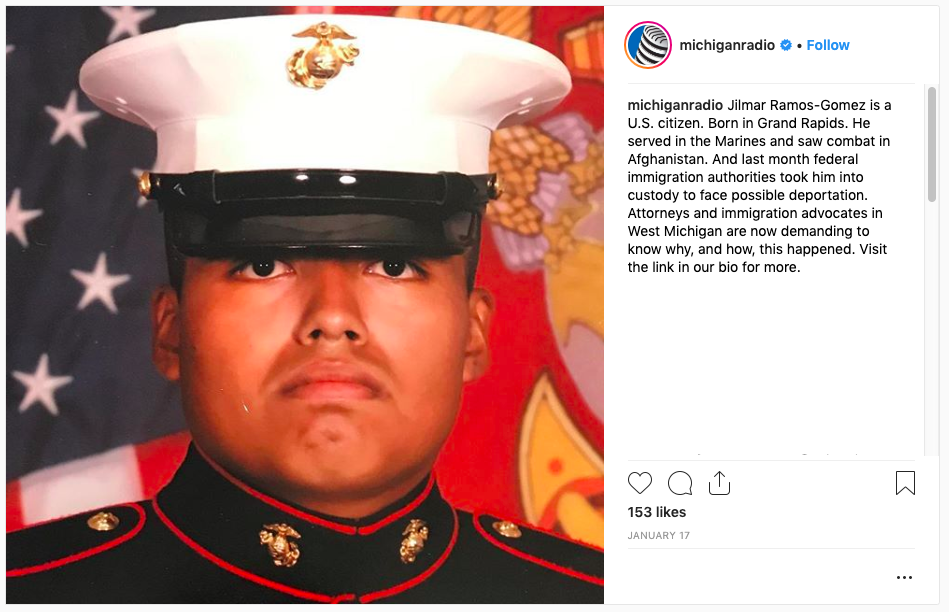 The station uses the posts to join in-the-moment trends and share behind-the-scenes looks at the organization. 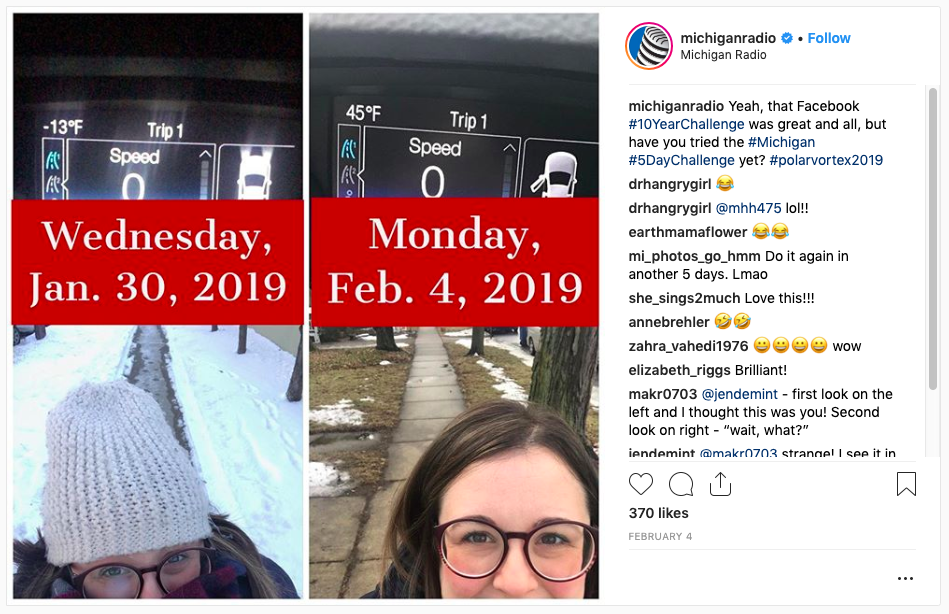 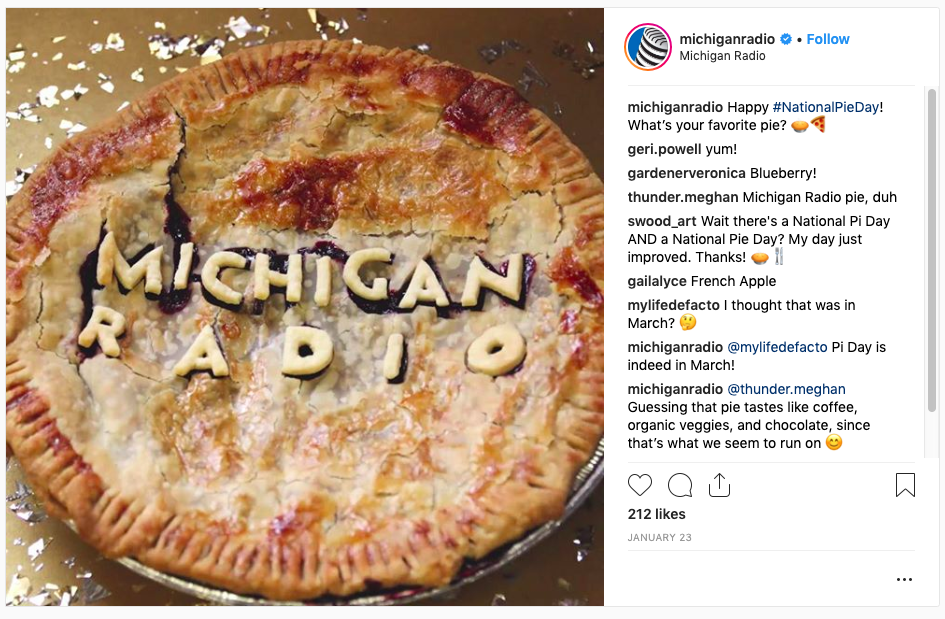 The team at Michigan Public Radio also uses Instagram Stories (a newer feature of the platform), and this is where their innovation really shines. Stories allow movement, sequential images/text, and video. One of the Stories explores Michigan’s trees, native fungus, and water. 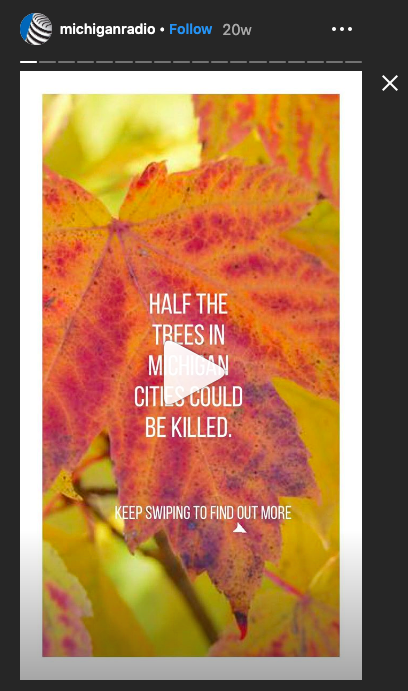 The social team at Michigan Radio primarily used Adobe Spark, a mobile storytelling design app, to combine words and images to tell short stories in the Stories feature of Instagram.

There are two full-time social staffers at Michigan Radio who largely manage the Facebook and Twitter accounts. Michigan Radio’s efforts on Instagram are relatively new, and have been led by interns and their daily talk show.

Westrick says that a big part of her success has been trusting the interns to know what is right for the platform. While nothing goes up on Instagram without a thorough edit, she lets them take the lead in creating content that makes sense for the platform. Working under guidelines she created, Westrick says the interns she has worked with bring a freshness to their social accounts. For Westerick and her team, the ROI is in reaching the younger audience, not just with stories, but brand awareness.

She stresses that while the audience may seem small (Michigan Radio has 6,800 Instagram followers), they are dedicated and engaged. She says they get around 50 engagements with each feed post, and between 300-500 views on each Story post. She says while the numbers aren’t staggering, the engagement is consistent, which is not typical of Facebook or Twitter.

Westrick has partnered with her colleagues in the membership department to craft membership-focused posts, though they have not yet tracked the flow of donations directly from the platform. They plan to pursue paid advertising to gain more followers and will likely do more deliberate donation tracking in the coming year.